who is don millar? 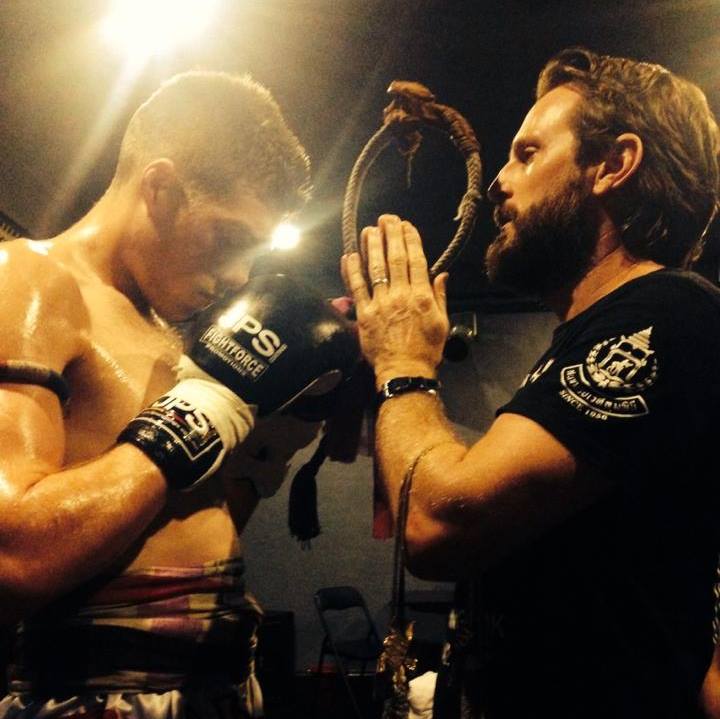 Honest, hard work and is famous for looking after his fighters

His current team of fighters consist of Australian and Victorian Champions who have fought internationally in Thailand, Japan, Singapore, Canada and New Zealand. Don sends his most dedicated fighters to train in Thailand every year with Muay Thai kickboxing legend Sangtiennoi, 'The Deadly Kisser', at Pathumthani just out of Bangkok. Don is registered with the World Muay Thai Council, and is also a certified Muay Thai Judge and Official.

Our Thailand based 57-60kg Professional fighter.

Sam Bark ( Sammon Decker ) is a world famous fighter who lived full time in Thailand for 3 years and has fought for me many times in Australia.

Tiff Lam is Victoria’s No.1 57-60kg fighter and also a trainer at SFG available for group or single PT’s male and female and kids PT’s.

Working basic all the way up to future champions.

Class for those at competent level with pad work / clinching and good fitness. 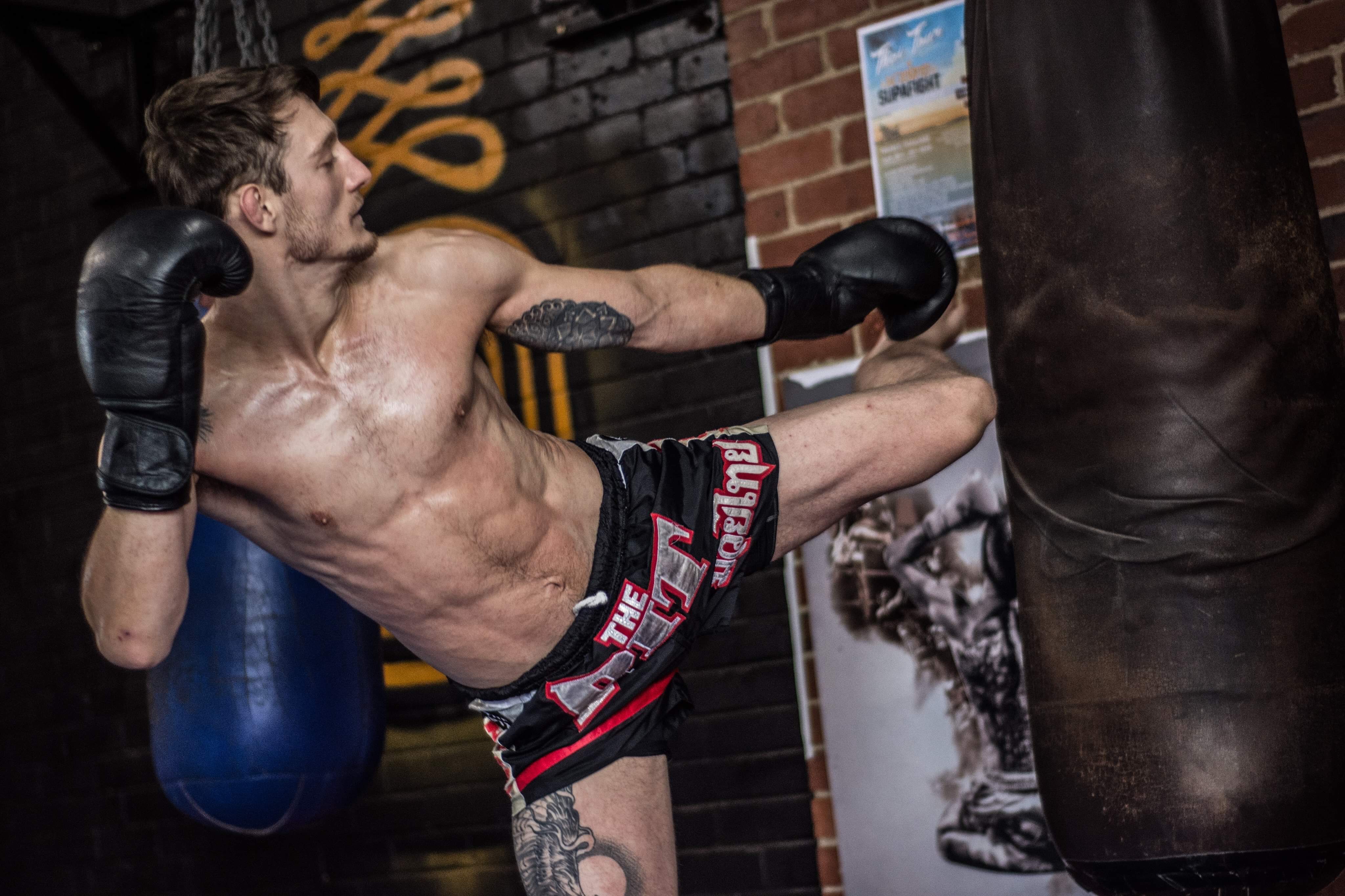 Joint group session with levels for fitness, community and some fun!

Learn all the basic Muay Thai skills and burn up to 1000 calories while having fun! 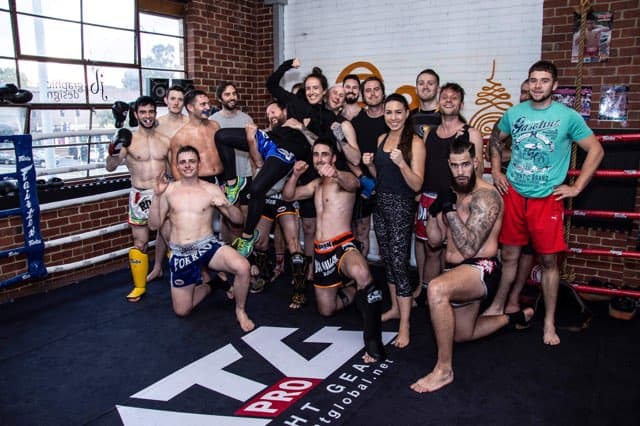 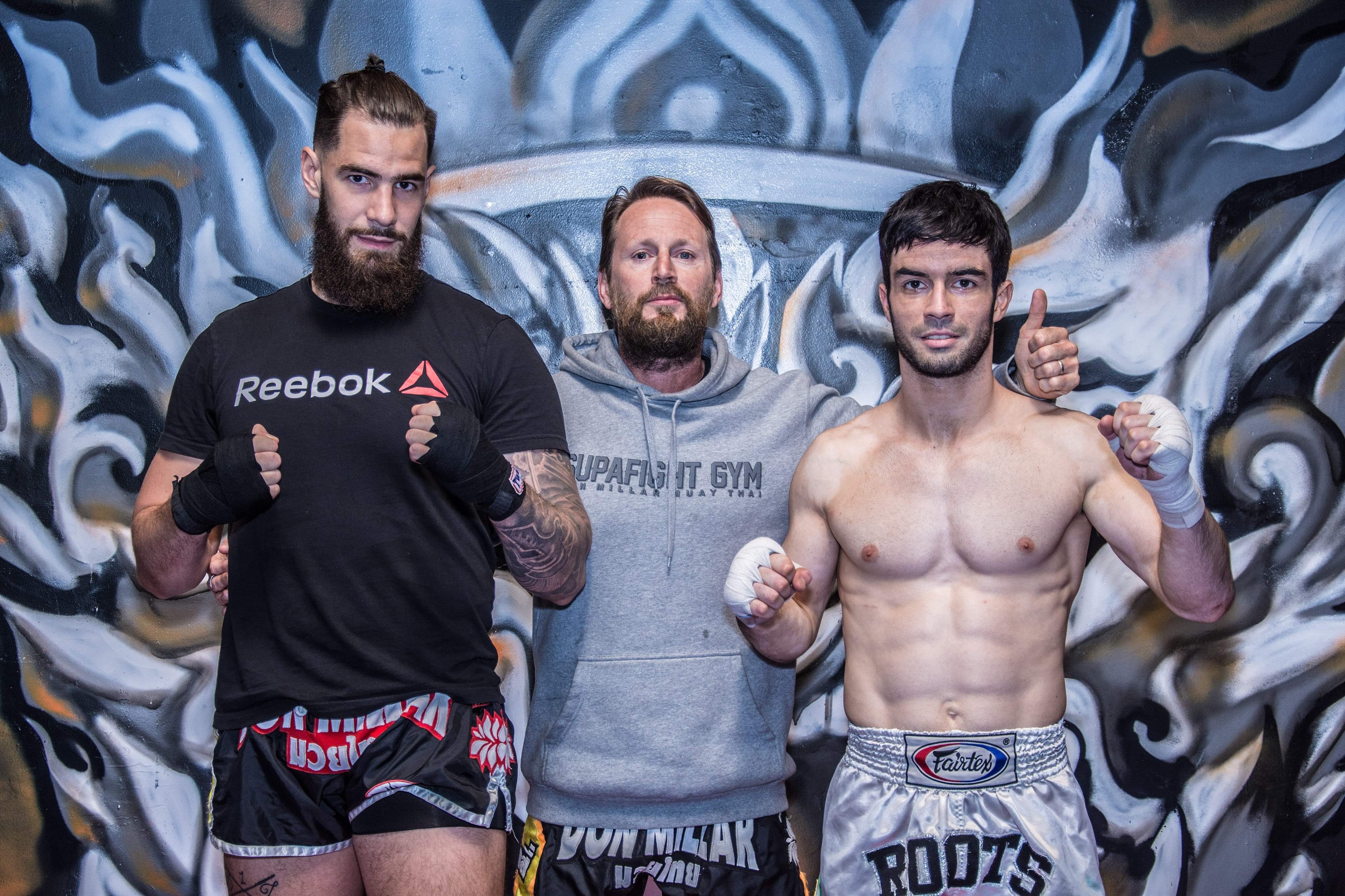 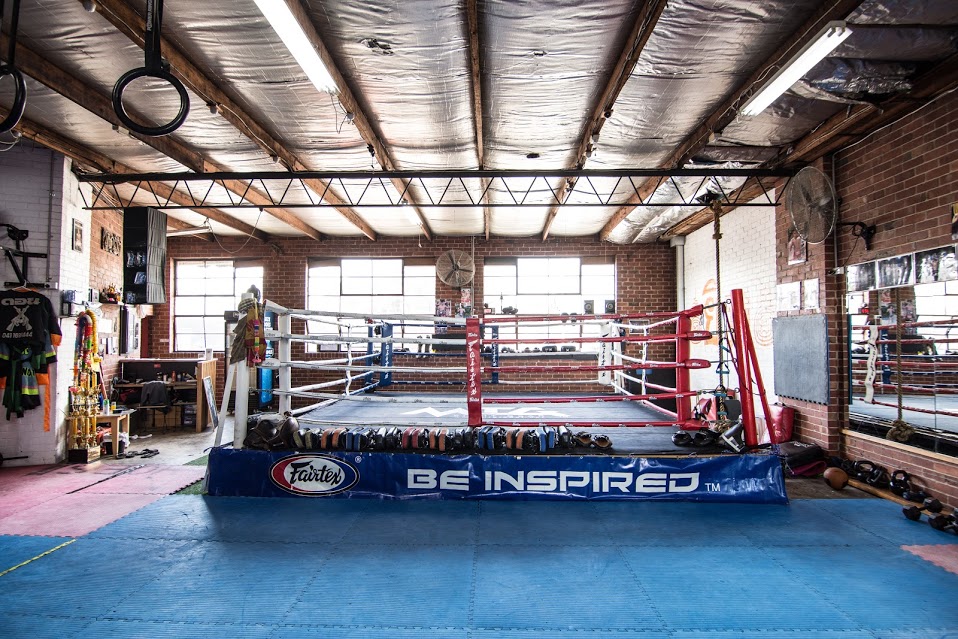 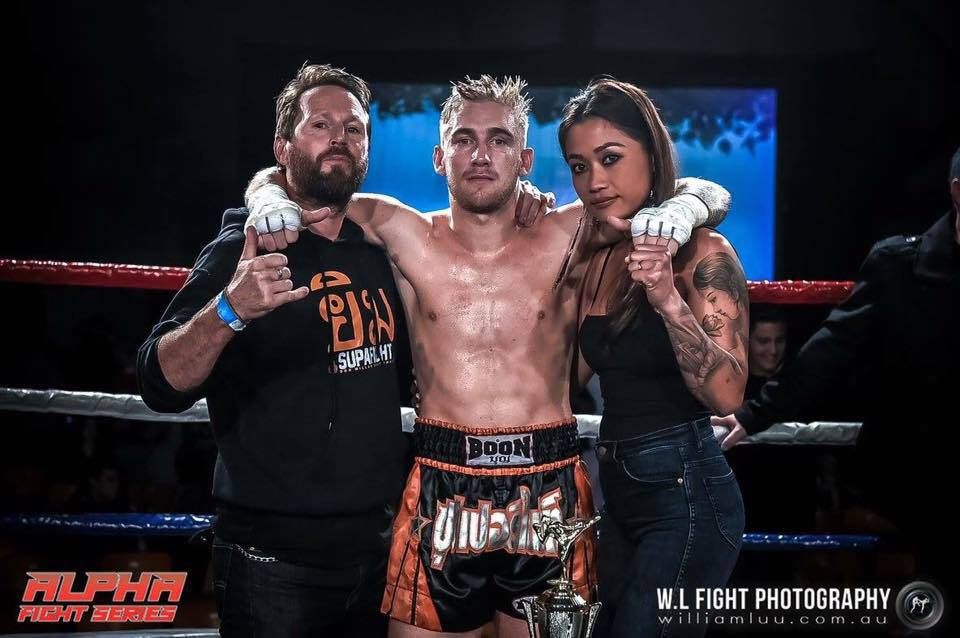 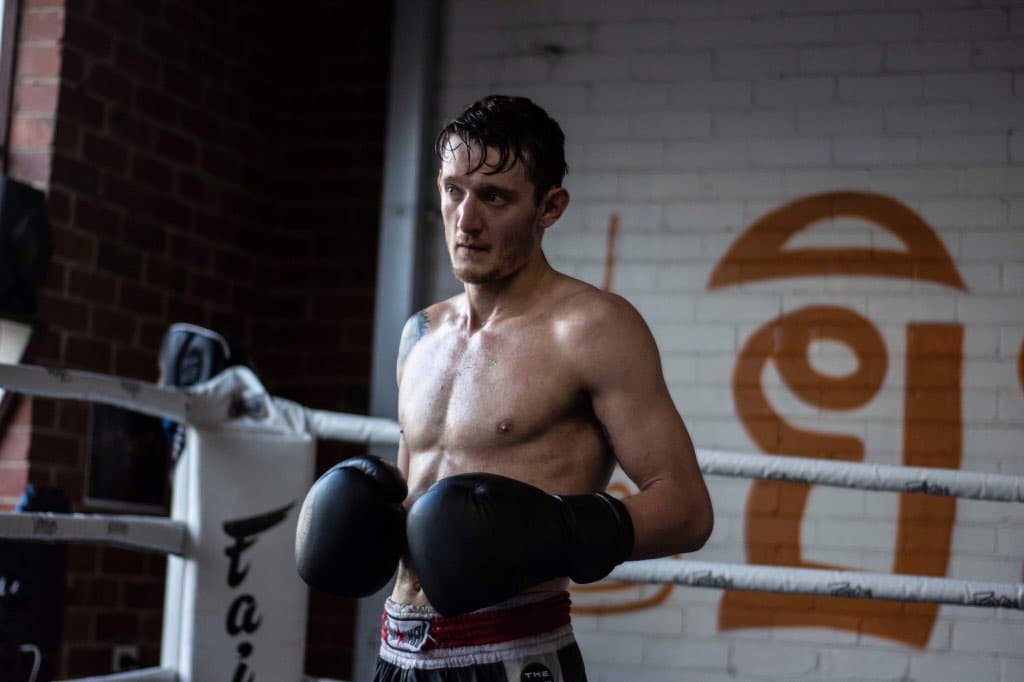 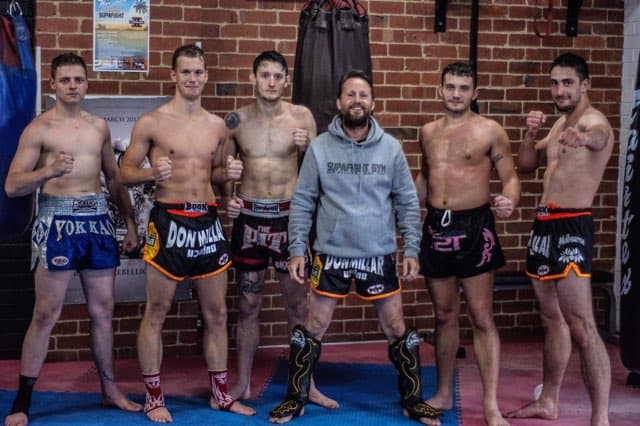 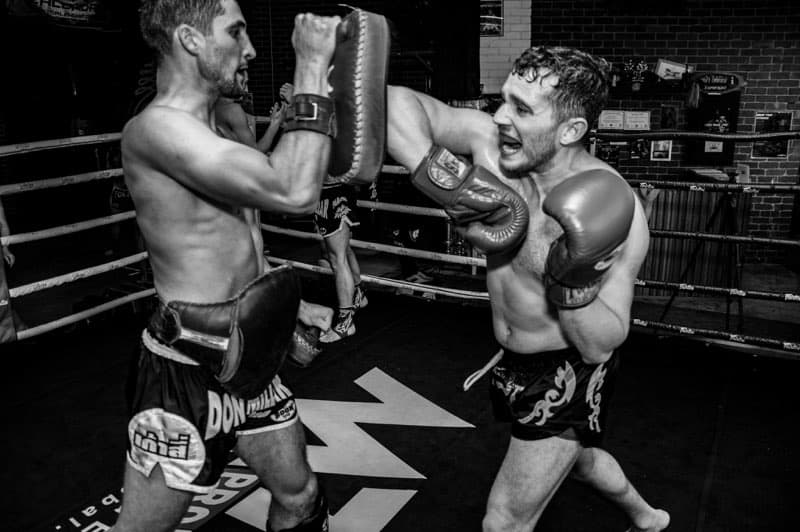